How Does the COVID-19 Impact the World Mining Industry?

It has taken three months since the outbreak of the Novel Coronavirus in December 2019. Until now, the process of China’s epidemic situation has entered a new stage of international joint control. There are basically no new cases in areas out of Hubei and Wuhan, but strict control is still needed to prevent rebound. 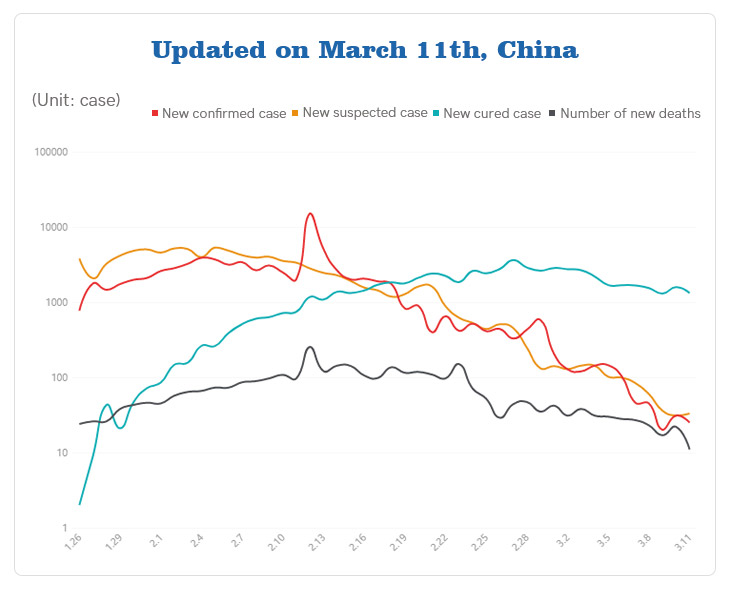 The epidemic situation outside China

The areas out of China are now in the outbreak period and we cannot see any obvious controlling results made by most countries. And Among these areas, the worst situation happens in Asia. The following global distribution map shows the details: 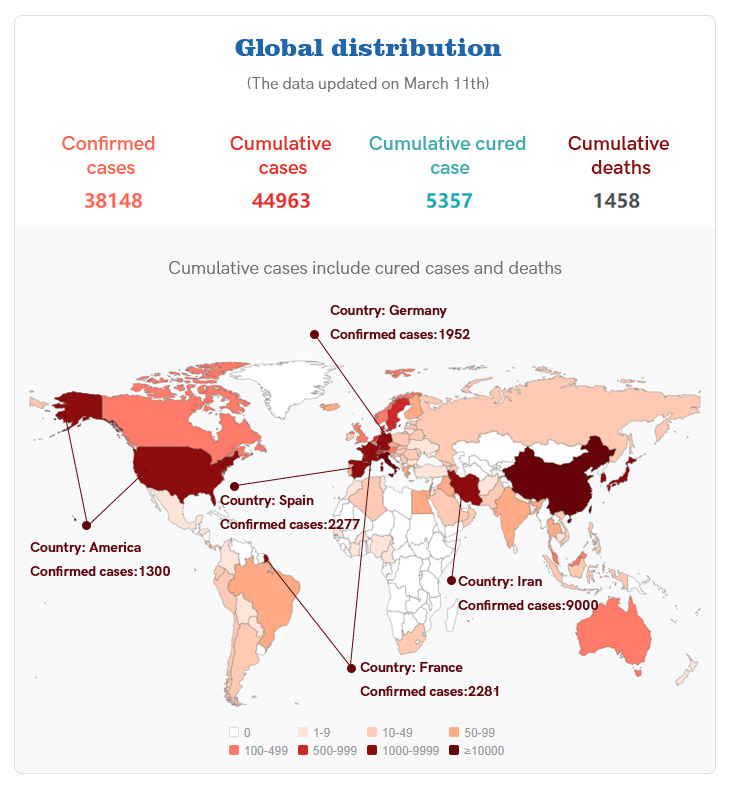 The COVID-19 spreads rapidly around the world

According to official statistics from various countries, coronavirus has Infected at least 83 countries around the world, causing more than 101,700 people being diagnosed with the disease and more than 3,400 people dead. But for positive and scientific measures,  China has made a  great achievement in fighting this epidemic while the other countries are in their worst period and the following data comparison will show the truth. 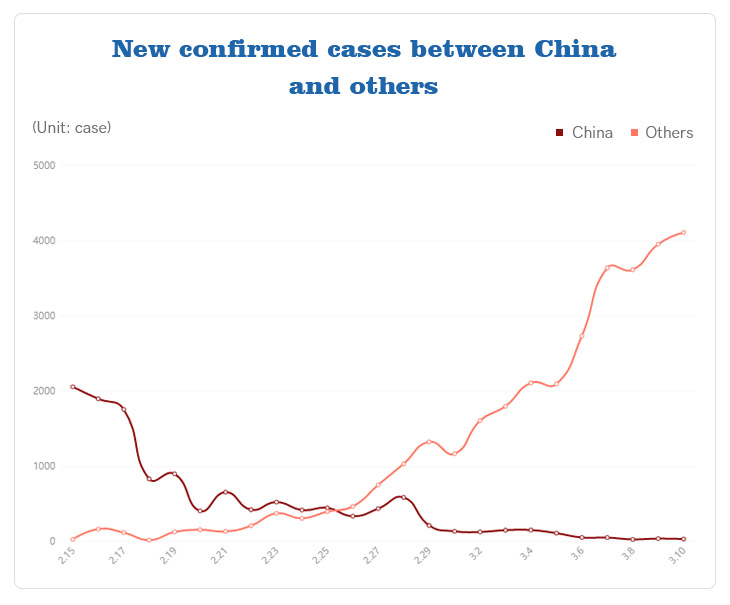 The impact of novel coronavirus on the world mining industry

The partner of most international mining giants is China. Like Vale has become more and more focused on the Chinese market; Canada, which is a typical mining powerhouse, but due to affected by the global economic situation, looks towards China as its savior. Only by doing it, can Canada change the downturn and tackle urgently needs investment in the national mining industry;

Australia’s Fortsk Metal Group (FMG) is a company born in response to Chinese demand, and 100% of its iron ore is shipped to China. Executives of its company have once stated to the public: “The Chinese market is the reason for our existence. Without China’s growth, there would be no FMG.”

The above has mentioned that Canada and Australia are among the few mining powers in the world while they are so dependent on China, let alone others. The mining industry is one of the important economic pillars of many countries, accounting for more than 20% of the GDP in more than 30 countries in the world.

The price of minerals is falling

The price of mineral products is a “vane” for the mining market. After the outbreak of the coronavirus, the risk aversion of the market sharply increased, and investors’ expectations for the outlook for the market demand tended to be pessimistic because the prices of iron ore, copper, aluminum, lead, and zinc all fell. 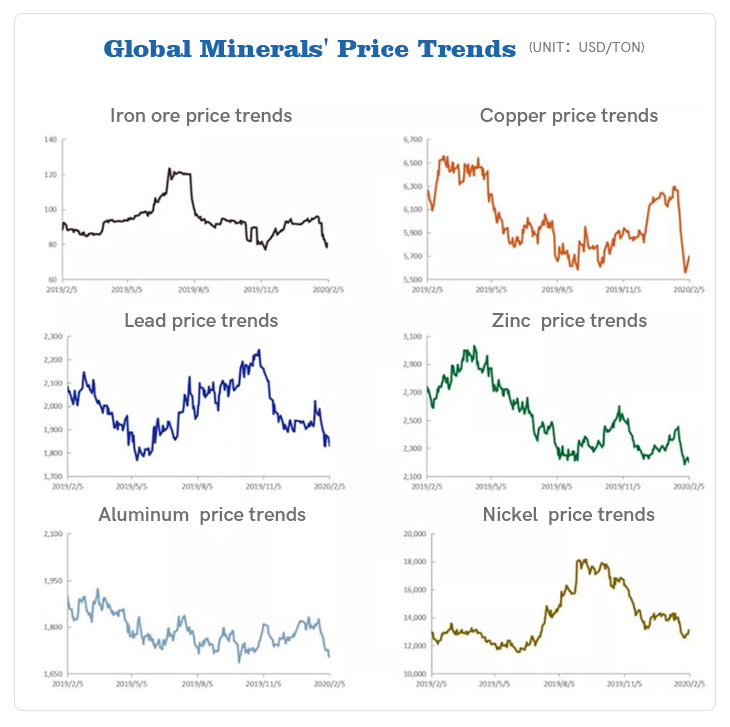 50% of coal mines across the country have ceased mining-related production, and most coal mines in Shanxi and Henan, which are the major suppliers, have almost ceased production. According to Today Think Tank data, only 13% of companies in Shanxi, Shaanxi, Inner Mongolia, and the southern region reported less impact from the epidemic which means overall production was relatively stable;

Regarding the main impact of the current epidemic on enterprises’ resumption of work and production, participating companies believe that “poor transportation and logistics transportation” is still the main problem, accounting for 40%. 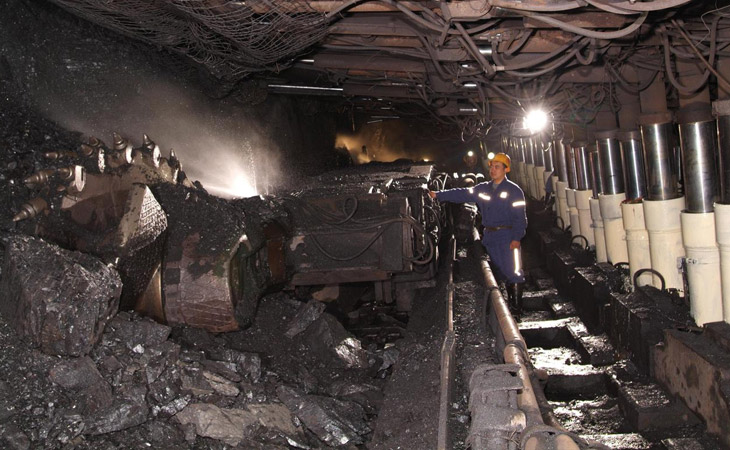 The downturn in 2019 has spread to before the Spring Festival in 2020, coupled with the impact of the COVID-19 epidemic, postponement of construction and closed management, etc., downstream demand for steel has fallen sharply, which leading steel logistics nearing stagnation, and steel stocks continued to increase.

As enterprises face many pressures such as difficulty in recruiting workers and slow resumption of production, they have to do very hard to normalize their business again. It is expected that from now until the end of the first quarter, the overall production and operation situation of the steel industry is not optimistic. The market trend for the whole year may be low first then go high, but the price level for the whole year will be lower than in 2019. 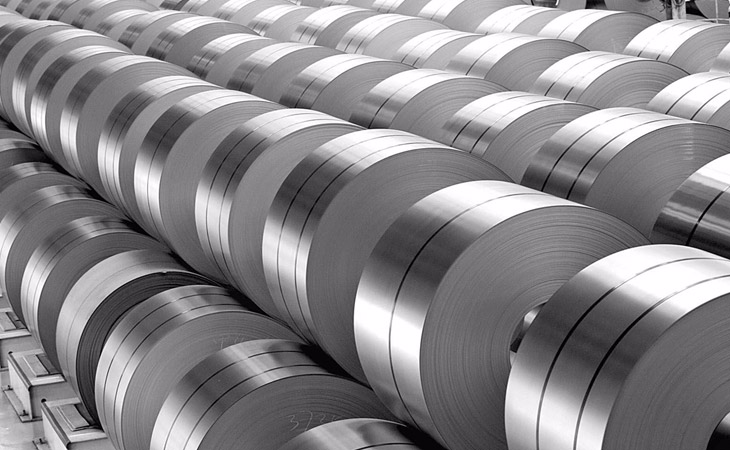 Experts said that the current inventory has not yet reached its peak, and it should continue the trend of growth for two or three weeks, which means the high point was in March. The industry believes that steel demand in the first quarter will decline by 10% year-on-year, and pessimistic expectations are 20%.

Measures of Chinese institution  regarding the current mining situation

Mining prospects are worth looking forward to

The outbreak of the new crown epidemic has triggered people’s sentiment about the trend of world commodity prices. Even so, Bambang Gatot Ariyono, Minister of Mining and Coal of ESDM, Indonesia said that the virus outbreak has not yet had a significant impact on the Indonesian mining industry.

Bambang also said that the outbreak in China did not have a significant impact on the export of nickel derivatives such as nickel pig iron (NPI), and mining companies will invest and produce according to this year’s target plan.

Until now, the epidemic situation in China has been under full control. Mining companies are deploying full-scale resumption of production. The policies adopted by the central and local governments have been effective. Major infrastructure projects have been fully rolled out. We would see import and export trade is getting back to normal, even a burst to development. 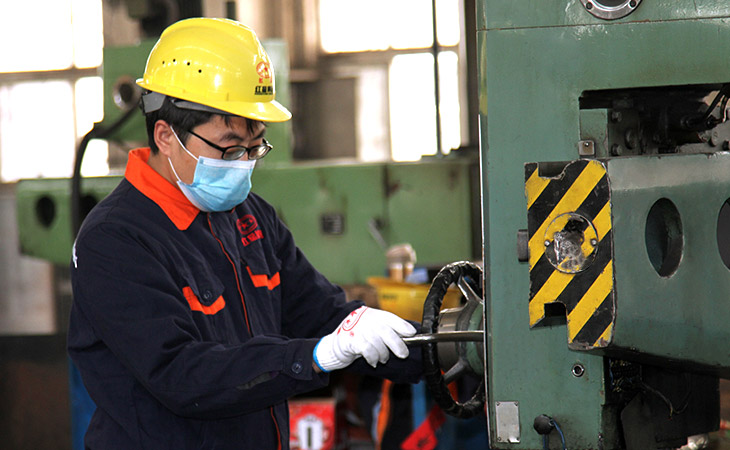